What is a GPA and does it matter?

A GPA is a grade point average, which can be calculated by taking the grades from all courses and dividing them by the total number of credits (for example: A=4 points per credit).

It does not matter if some classes were easier than others because, in general, education courses, there should be an even distribution between high-level work and low-level work to prepare students for their future careers or college life.

It can be argued whether it matters what one’s GPA is because many universities do not require applicants to submit their high school transcripts when applying for admission; however, if they ask about it then yes!

When schools request a GPA it does matter because schools might want someone who has shown dedication towards academics and studies rather than someone who only cares about partying all day long during their teenage years before going off into college life without any worries whatsoever since there won’t be anything stopping them from getting into a good university anyways due to having such a great academic record beforehand.

Grading on a Curve
Matriculation 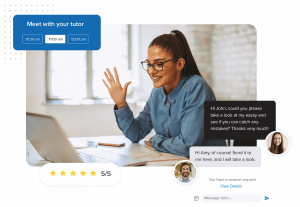